A lifetime spent in the creative field.

Anita Thomas-Maillé is the creative force behind Urbanmoon. Originally from Toronto, with a background in its fashion industry, she has lived in the dynamic, arts-driven city of Hamilton, Ontario since 2004. The arts and creative world have long been a part of Thomas-Maillé‘s life, beginning with painting and illustrating from a very young age to a career of more than 20 years in fashion design and pattern-making in the high-end of Toronto’s fashion industry.

After moving to Hamilton, she dove back into her old love of photography – intrigued, as she explored the contrasting landscape of industry, urban and endless natural beauty her new-found home offered. Artistically, Anita has always favoured dramatic styles, drawn to bold looks or unusual interpretations – art that leads one to carefully study the details, find something new, or uncover that which was previously hidden.

Anita has been specializing in aerial and aviation photography since 2007, born from the love she shares with her spouse, a private pilot. If they’re not out riding their motorcycles or shooting high-powered rockets, they can be found flying around Southern Ontario in a Cessna 172.

Thomas-Maillé’s award-winning photography and art is sold through specialty stores in the city of Hamilton as well as online. She has participated in many juried group and solo exhibitions, arts festivals, and fundraising events including at the Art Gallery of Hamilton, Dundas Valley School of Art, DVSA Gallery, McMaster Innovation Park’s Art in the Workplace, Hamilton Public Library galleries, the Fieldcote Museum and the Louvre in Paris, France.

Her work hangs in private collections and professional offices throughout Canada, the United States, France, Australia, New Zealand, Ireland and the United Kingdom. 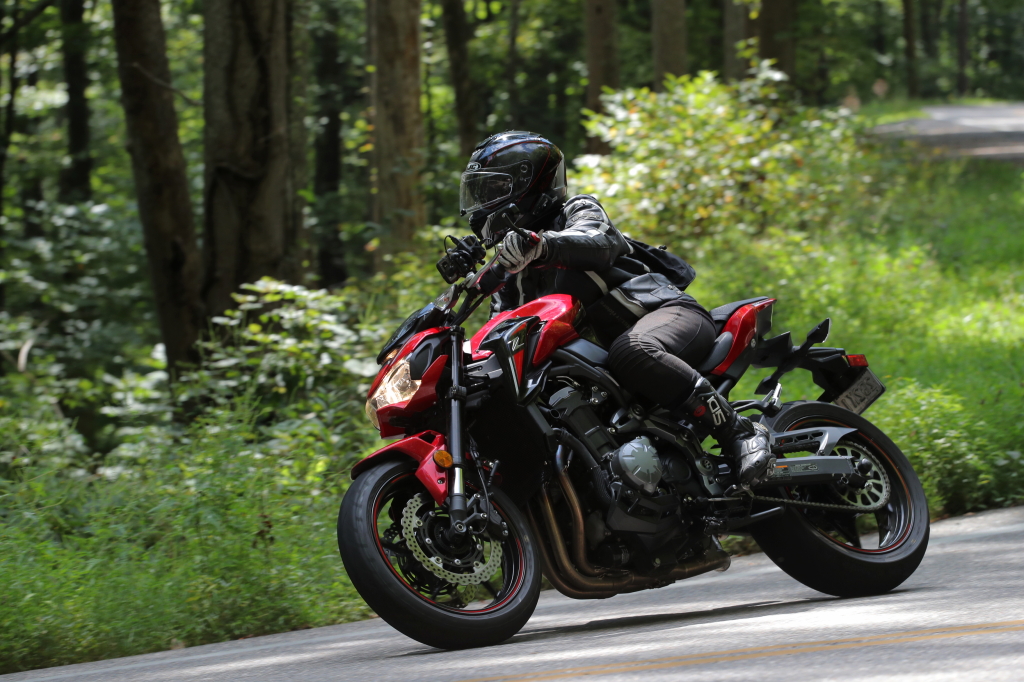 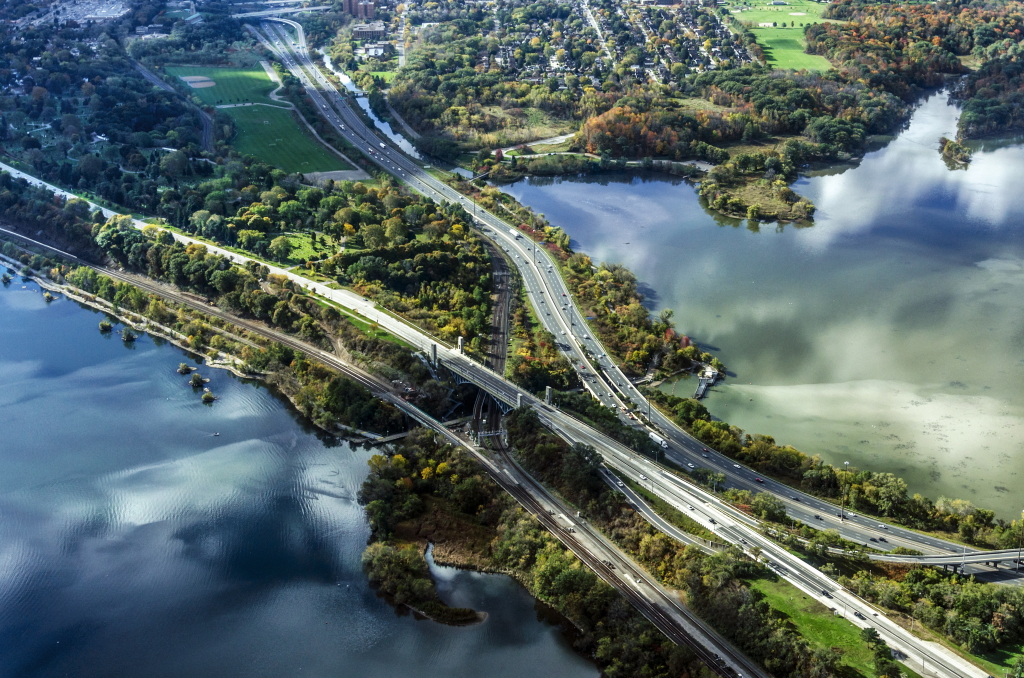 Although I’m afraid of heights, when my husband got his private pilot’s license in 2007, I reluctantly tagged along with him. Of course, with my passion for photography, I’d always bring along my cameras. It was something that kept me busy from the moments during take-off to the landing itself – and that is how my love for aerial photography began.

Once you’re up there and see the world from that perspective, you can’t help but be mesmerized by its beauty. Every flight becomes a treasure hunt, seeking out gems below to focus on. Winter, with the white expanse of snow covering the countryside, is particularly beautiful as bare winter trees take on the look of pencil drawings as they contrast with their long winter shadows against the snow.

Some of my favourite spots to photograph are anywhere near water. Lake Erie and Long Point can change so much with the seasons and is always interesting. Seeing the escarpment in stark contrast with the snow in winter is a treat.

Looking upon the cities below, from the vantage point of a bird, we soar with the quiet putter of the Cessna disappearing into the background and my attention focuses on the life that is spread below me. The people of the city moving about their daily tasks, travelling to and from their work and homes, propelled by life’s obligations and pleasures.

These aerial perspectives of our cities and their neighbourhoods, their roads threading together the communities that make us whole, offering a glimpse from on-high of some of what makes our cities unique geographically as well as that which exists by our own hand. From its industry to the urban and natural landscapes that surround them, we have so much to explore and enjoy.

I think my preference will always be to shoot from the plane. We can cover wider areas and have more flexibility to work within the laws and regulations that are necessary to make our airspace safe for all – for those in the air as well as those on the ground. There are a lot more limitations and restrictions with drones, and for that I am grateful. In the plane, we travel through the air ourselves, physically. With that difference we have our lives at stake, and that is why it matters that everyone sharing airspace are knowledgeable of, and adheres to, the rules and regulations.

I’m often around planes with my aerial photography and with a 50-year history with motorcycles, my love for all things fast and high come together in perfect union with airplanes.

Aviation and the aircraft from bygone days elicit important memories for some, and deep emotion for others, whether it be through direct and personal connections or simply by a longing to experience it up close and first hand.

My aviation photography includes a collection of many aircraft from the Hamilton hometown favourites of the Avro Lancaster and the B-25 Mitchell, as well as the ever-popular and showy Harvard trainers, to the very special and rare visiting aircraft such as the Mosquito.

My methods and approach to aviation photography draw on my background as a visual artist. At times I will edge realism ever so slightly for a slightly more artistic feel while accentuating the lines and form through light and shadows. 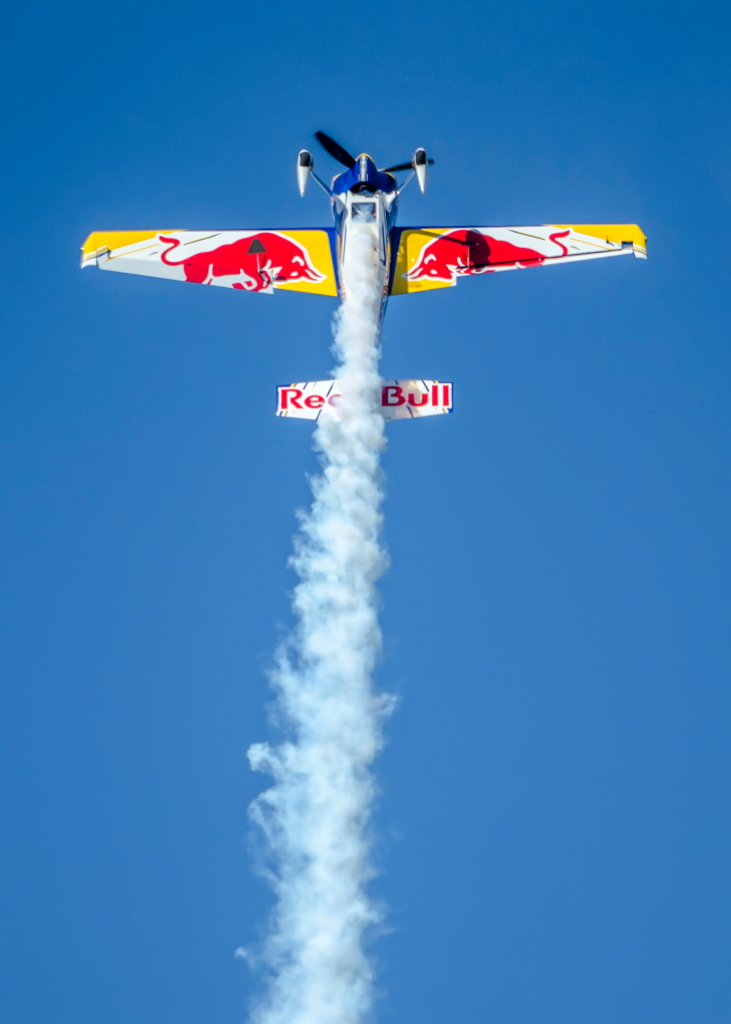 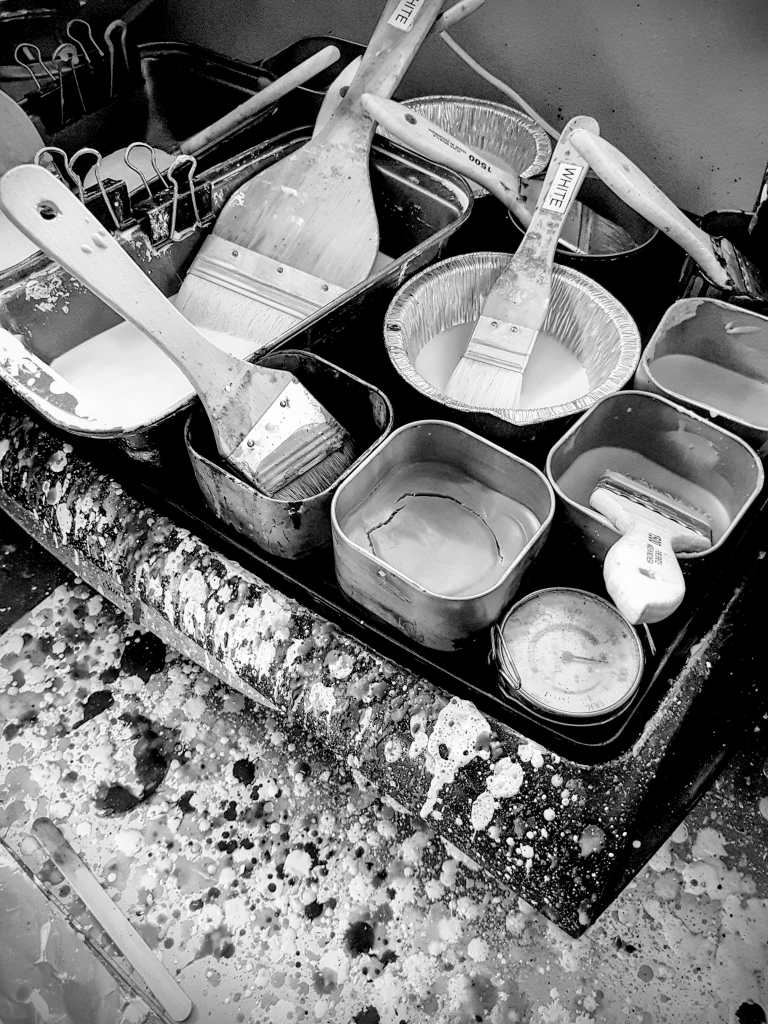 Molten encaustic paint heats up on a
temperature-controlled skillet.

The arts and creative world have long been a part of my life, beginning with painting and illustrating from a very young age where it was encouraged, nurtured and given room to grow, to a 22-year career in fashion design and pattern-drafting.

I am often inspired by that which I have captured in photos to reinterpret them through painting, whether it be in acrylics, or my absolute love: Encaustics.

Creating art is something that comes from within. It feeds an inner need which energizes me and gives me a vehicle for release and expression. Depending on what I’m doing and how I am feeling, my art can range from expressions of calming beauty to delving into a deeper, dark place.

My art is a record of my journey as I move through life. My inspiration draws upon everything around me. What I see, what I feel, interactions with others and with what I come upon. I take it all in and focus falls upon that which lights me up inside.

My creative release comes from a cart full of paint brushes and acrylics as I express what I’ve seen and feel through movement on the canvas. It comes from mixing molten beeswax with damar resin crystals, sap from trees in Malaysia and Indonesia. Then mixing that medium with different pigments to create palettes from which to work. Every layer laid down with hog-hair brushes and fused to the previous layer with the fire of a blowtorch. I carve into the piece with sculpting tools, I add and remove, scraping away portions of layers to reveal previous ones. The act of, and methods used in, art-making with this 3500+ year-old technique is something more of a journey in itself as it morphs in one direction and the next. Going with the flow and reacting to the changes as they occur is such a peaceful and addictive process.

May the day never come where I stop exploring.