My husband has his Level-3 Certification from Tripoli. This licence permits him to build and launch high-powered rockets – make no mistake, these are NOT model rockets. He builds everything on the rocket, from the onboard computer to its fuselage. The on-board computer he builds tracks G-acceleration, three-axis, acceleration, temperature, pressure, altitude, location, and all kinds of other information. There is such a thrill in watching these rockets take off. The power and thrust is remarkable.

Capturing them as a photographer is tricky. These rockets are not your lumbering, large NASA rockets, which, relatively speaking, slowly lift off. Rockets of this type are smaller in the grand scheme of things, so they are harder to focus on and they will launch at Mach-3 right off the pad. One second they are there, the next, they are gone! When I photograph them, I am aiming to capture the mushroom cloud that appears in the seconds before it leaves the launch pad, and I follow it up into the sky as far as I can…that is where it gets difficult with speed, size and trajectory. I try to keep my eye focused on the fuselage while also keeping an ear out for the warning horn in case something goes awry. They are rockets, after all, and anything can happen.

There is always a safety officer on site and everything is very controlled and regulated. We work with Transport Canada when launching in Canada, and with the FAA when in the United States. NOTAMs (Note To Airmen) are issued to pilots so they know to avoid the area of launch. For some of the rockets with more powerful motors, we obtain waivers from those government air-traffic authorities which gives use clearance to launch up to altitudes of 15,000 FT MSL with 23,500ft MSL call-in windows or more. This photography section covers regular club launches as well as international competitions we’ve participated in at Potter, New York in the United States. I love capturing the launches, but also the people and activity surrounding the events.

CLICK ON ONE OF THE CATEGORIES BELOW TO SEE MORE… 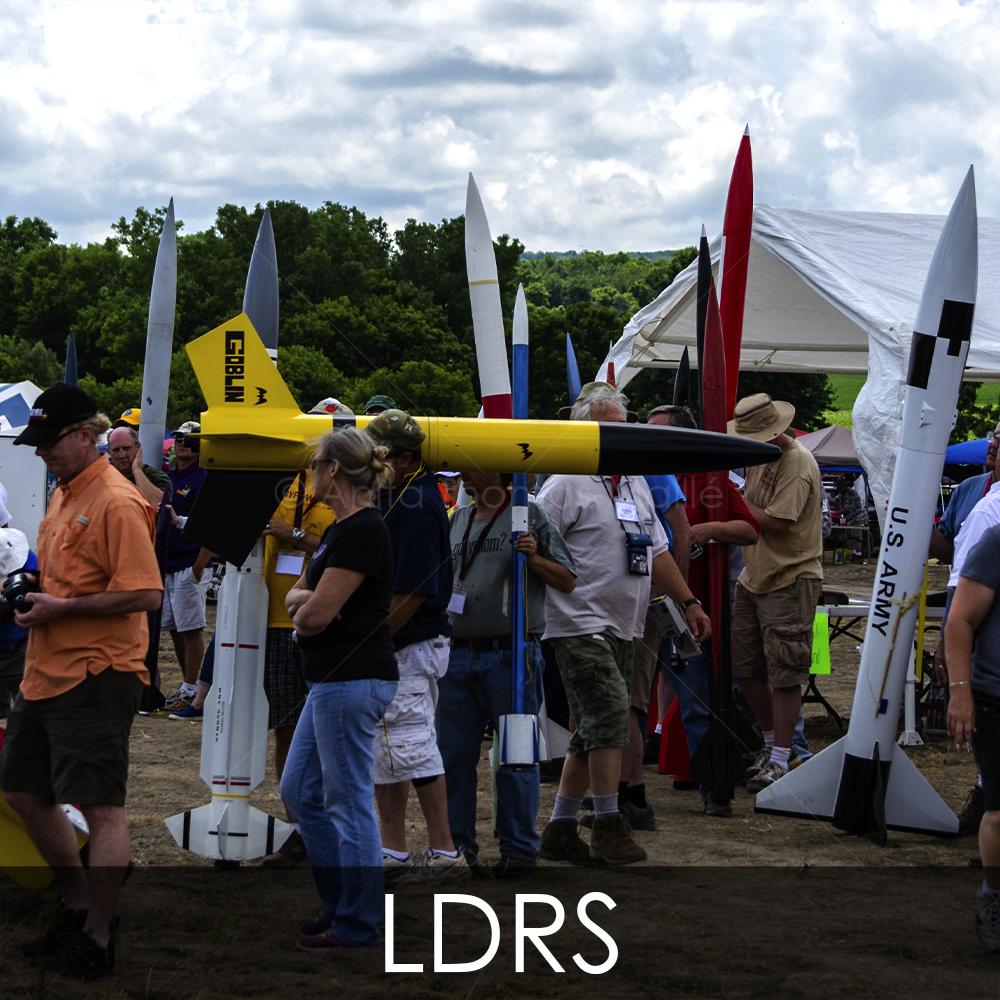 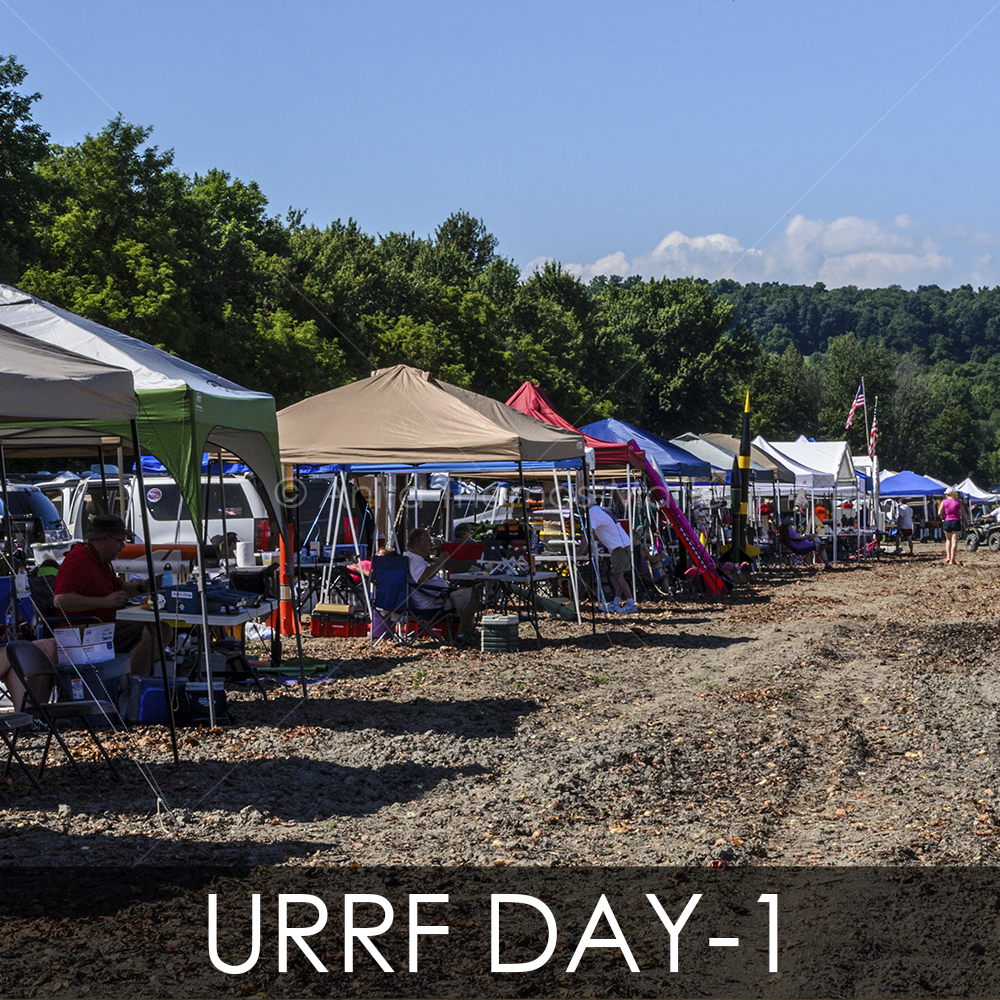 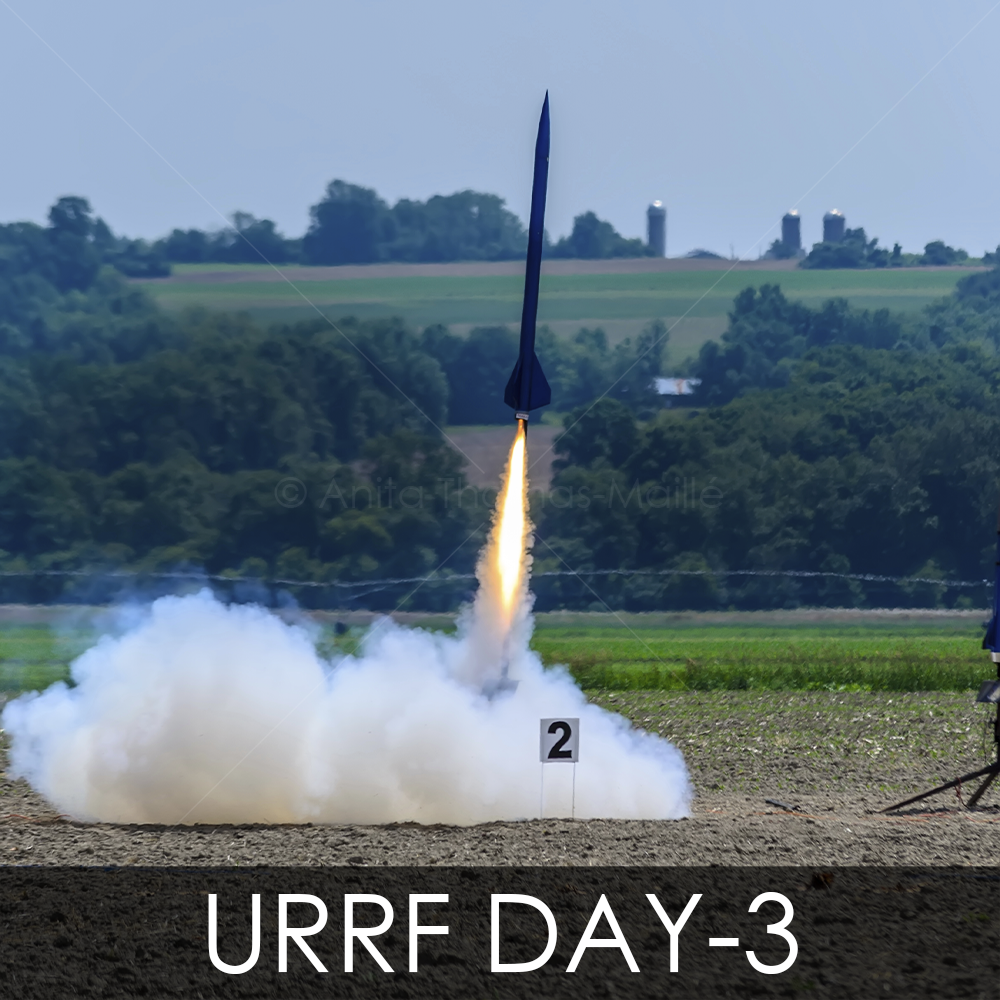 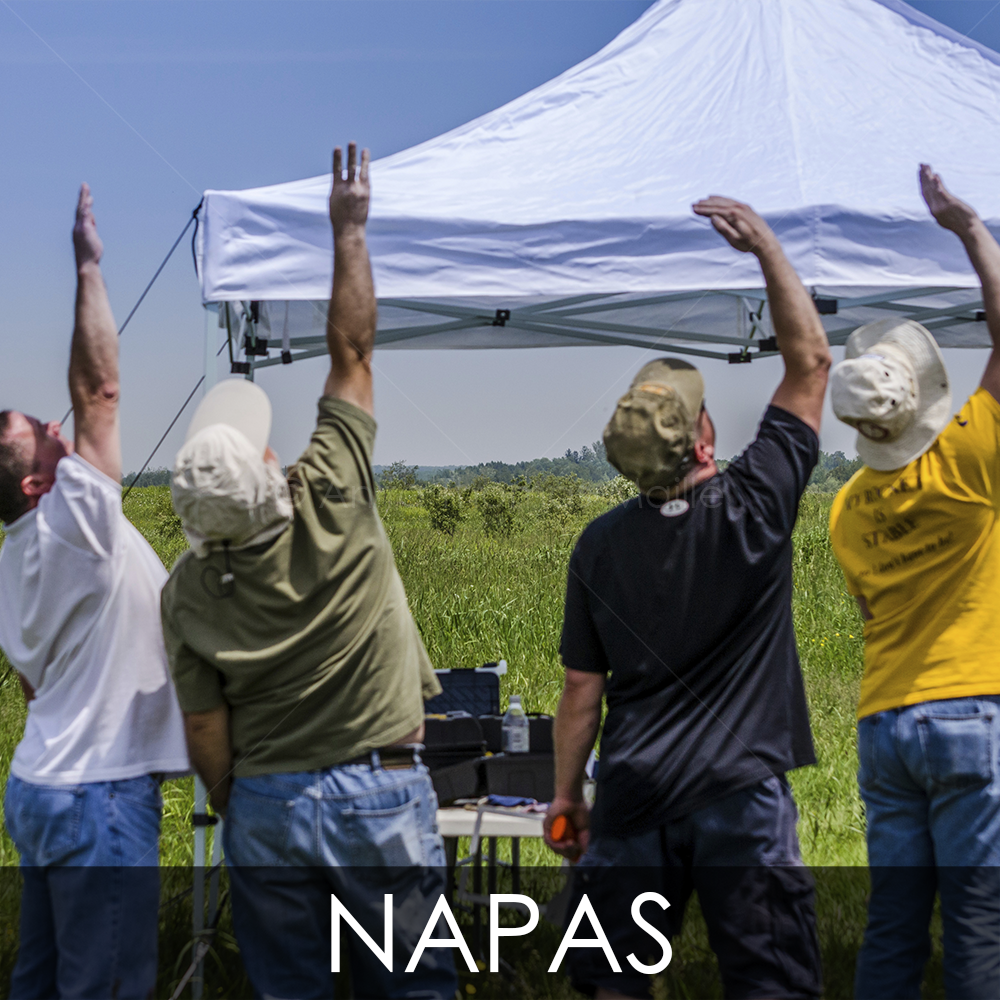